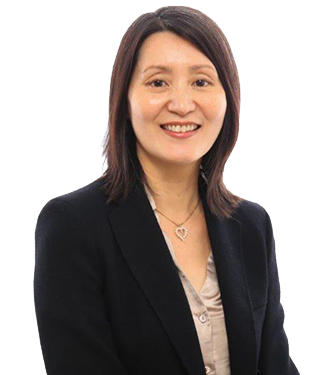 Prior to joining Argonaut, Hongyi was the Regional Controller at Larkspur Hotels & Restaurants, in charge of financial reporting for its Pacific Northwest regional hotels. She spent more than eight years with Larkspur, where she started as Manager of Hotel Accounting in 2004.

Soon she took over corporate consolidations and then took charge of the Payroll & Accounts Payable Department, which served 23 hotels/restaurants with over one thousand employees in California, Oregon and Washington. Prior to Larkspur, Hongyi spent four years with Joir de Vivre Hospitality as Assistant General Manager for the Nob Hill Lambourne Hotel in San Francisco.